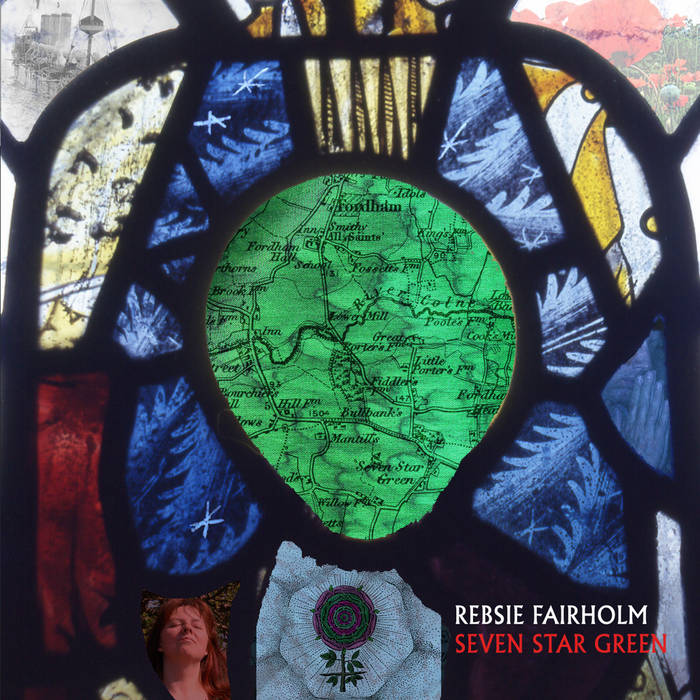 When I was working on Seven Star Green I told people it was a straight follow up to Mind The Gap ... but it isn't, of course. It evolved into something I would have found difficult to imagine beforehand and was a constant voyage of discovery. This album is darker, richer and lusher than Mind The Gap. The music lost some of its innocence but gained a unique voice.

Some of the change was down to circumstance. I found myself without a mandolin player or a fiddler, and ended up replacing them with a rock guitarist and a cellist. Both of whom are brilliant musicians who brought their own vision to the project.

So it has the usual ethereal psych-folk ambience rooted in the British landscape, and soaring, haunting vocals. But this album finds a new complexity and sophistication, particularly in the instrumentation. Daniel Staniforth brings expressive cello to some songs, sumptuous flamenco guitar to others, while Dick Langford contributes fire-fingered electric guitar and some wildly original arrangements. And once again there is a "surprise" track which doesn't fit any definition of the genre ... but we like to raise two fingers to genres don't we?

Produced and engineered by Daniel Staniforth with some mixing by Rebsie Fairholm and Dick Langford.

Haunting psych-folk inspired by the English landscape and the spirits of the ancestors. I play 12-string guitar, harp, piano, cornamuse, whistle and whatever else comes to hand. Now working full time with Marvin B Naylor.

Bandcamp Daily  your guide to the world of Bandcamp

Featured sounds by K.Spark and WIZDUMB, plus Basi joins the show to discuss his latest release.